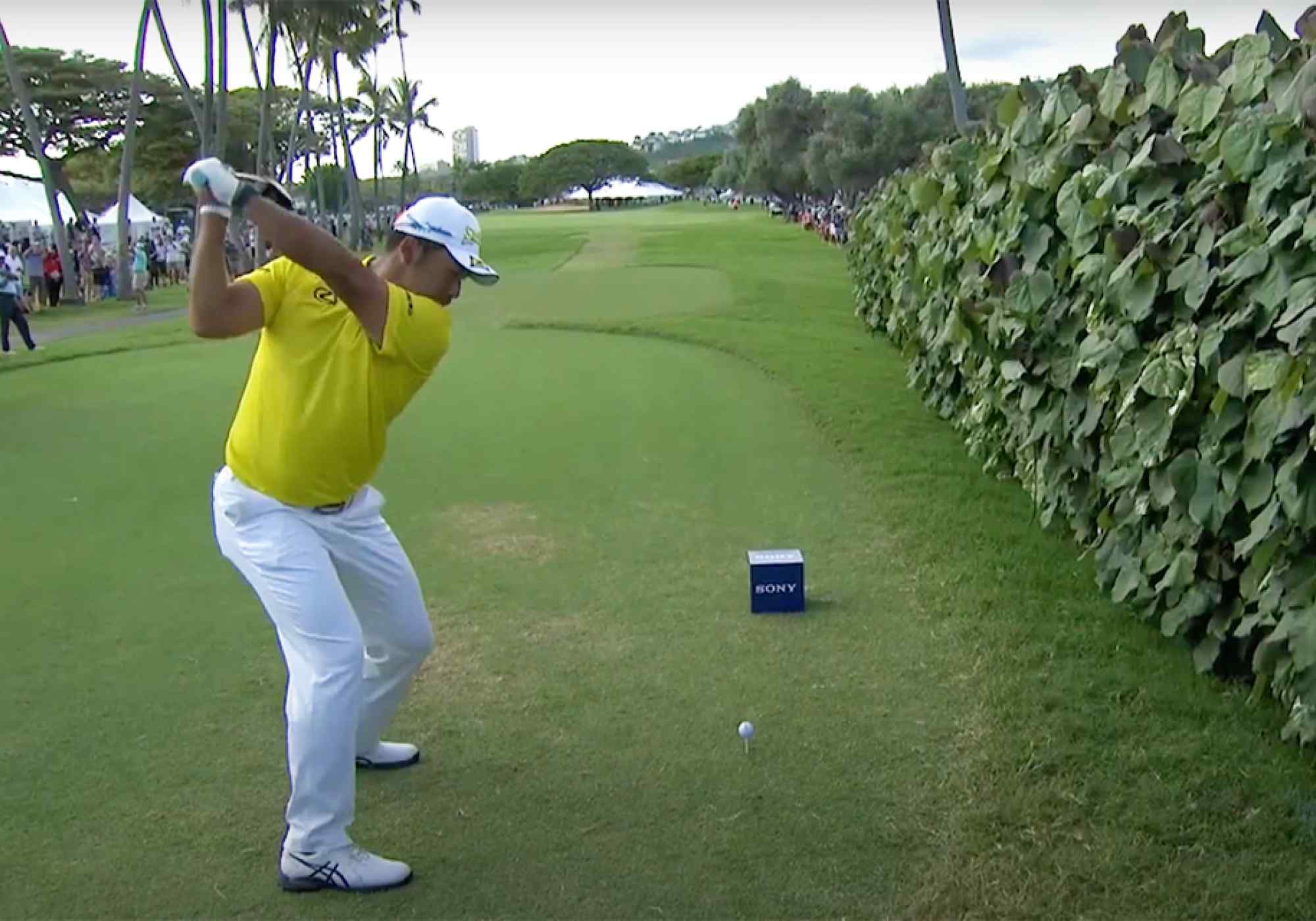 Did you know that the 2011 Sony Open in Hawaii was where Matsuyama (then an amateur) made his PGA TOUR debut?  Learn more about Sony's commitment to supporting Japan's emerging golf talent and how our title sponsor is dedicated to giving back to the most vulnerable in Hawaii. 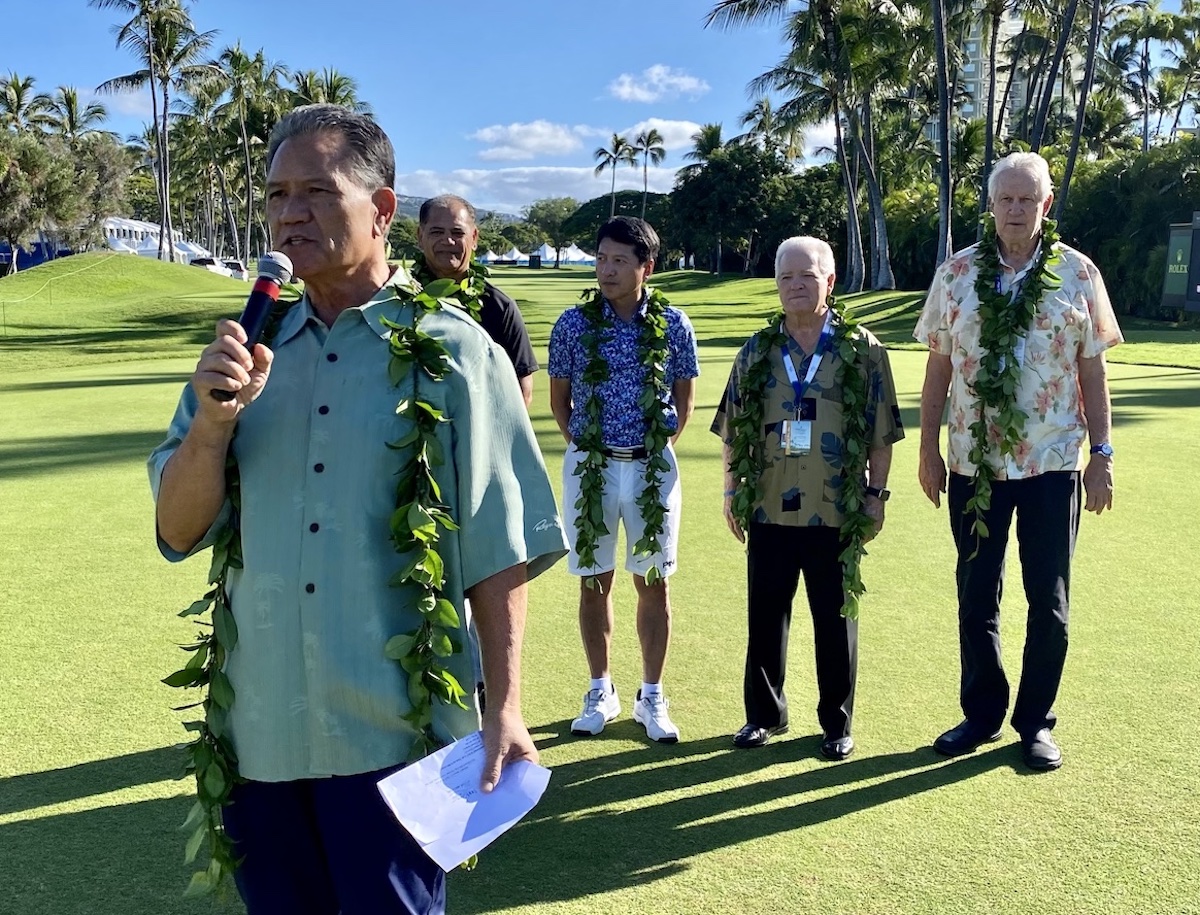 The Sony Open in Hawaii scheduled January 9 – 15, 2023 will mark Sony’s 25th anniversary as title sponsor.  As a ticket purchaser, donor, volunteer or sponsor, you will support Friends of Hawaii Charities in raising funds for Hawaii’s charities.  For more information about Sony Open, go to https://www.sonyopeninhawaii.com.