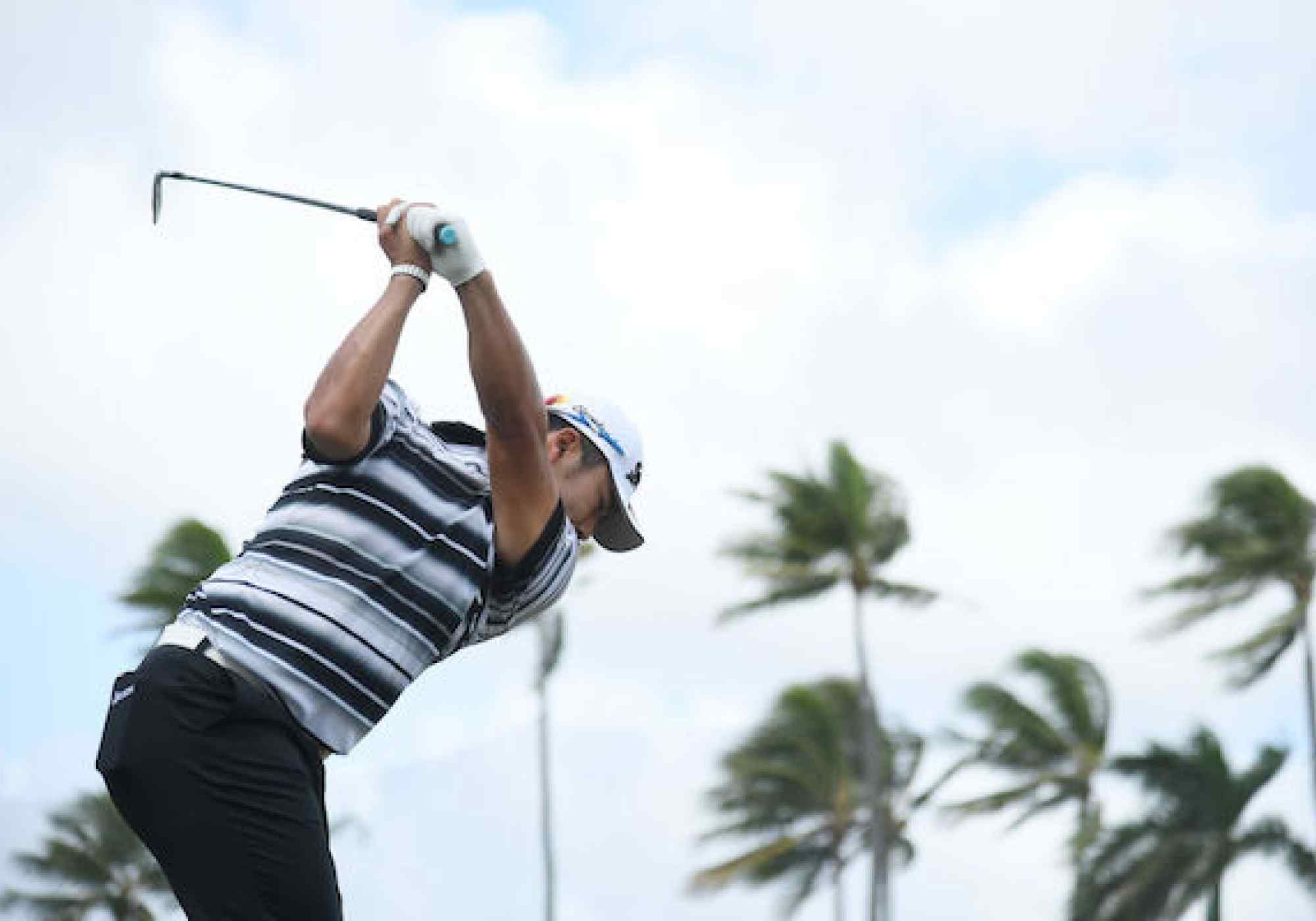 The 2021 Sony Open in Hawaii tees it up January 11-17 and will be played without spectators.  Watch the PGA TOUR competition on Golf Channel's live broadcast, Thursday-Sunday, January 14-17.