The Starter for the 2021 Sony Open in Hawaii 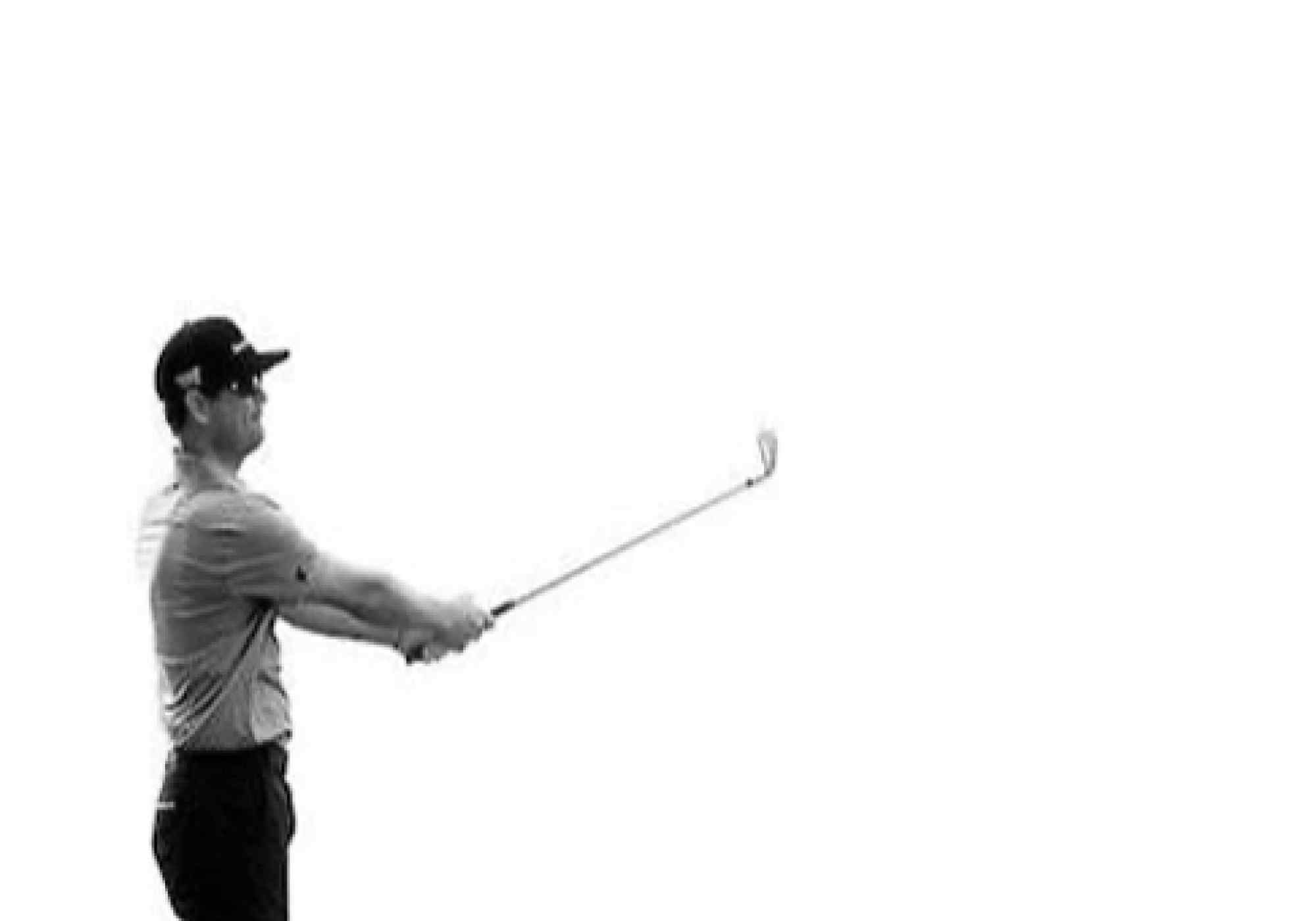 The PGA TOUR’s first full-field event of the calendar year officially starts today with a Monday Pro-Am to open Tournament Week for the 2021 Sony Open in Hawaii.  Sunday was just peachy for Georgia’s Harris English. A 7-year winless stretch ended with a 6-foot birdie on the playoff hole to earn him the trophy at the 2021 Sentry Tournament of Champions at Kapalua.  English will have a few hours to enjoy paradise before arriving at Waialae for another week of work.  2010 Sony Open in Hawaii champion Ryan Palmer who shared the 54-hole lead with Harris at Kapalua and finished in 4th, will also make a run for the win at Waialae Country Club along with past THE PLAYERS champion Webb Simpson and 10 of the top-25 golfers in the world.  This year’s event will be played without spectators.  Watch the tournament on Golf Channel's live broadcast, Thursday-Sunday, January 14-17.