A Masterful Finish by Matsuyama! 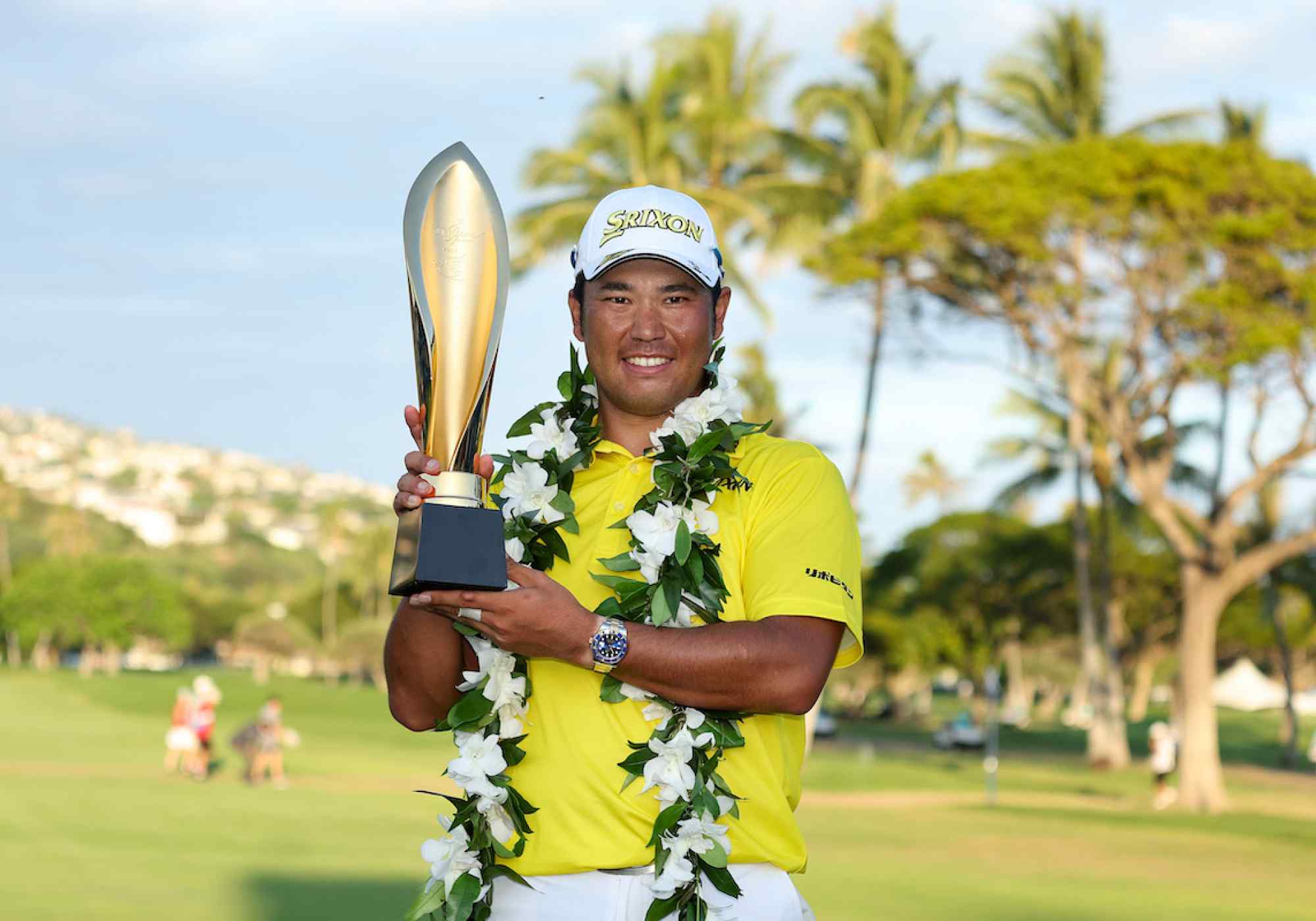 Congratulations to Hideki Matsuyama, our 2022 champion!  During the final round of the 2022 Sony Open in Hawaii at Waialae Country Club, the defending Masters champion made up a five-shot deficit on the back nine to force a playoff with 54-hole leader Russell Henley.  In the first playoff hole Matsuyama hit his 3-wood 276 yards into the sun and landed his ball 3 feet from the cup at the par-5 18th hole.  Matsuyama tapped in for an eagle and earned his eighth PGA TOUR win. This victory for Matsuyama tied him with K.J. Choi for most TOUR wins by an Asian-born player. Matsuyama's win also represents the first time in 39 years that a Japanese player has won this PGA TOUR event (and so dramatically) at Waialae Country Club since Isao Aoki in 1983.  This is Matsuyama's 2nd win of the season (2021 ZOZO Championship) and first victory of the new year.

"I feel great," Matsuyama said. "To be able to win back-to-back with ZOZO and here with at the Sony, and especially on a course that I haven't really played that well. (Waialae) It's a tough golf course for me. So I'm extra excited, extra happy because of that."