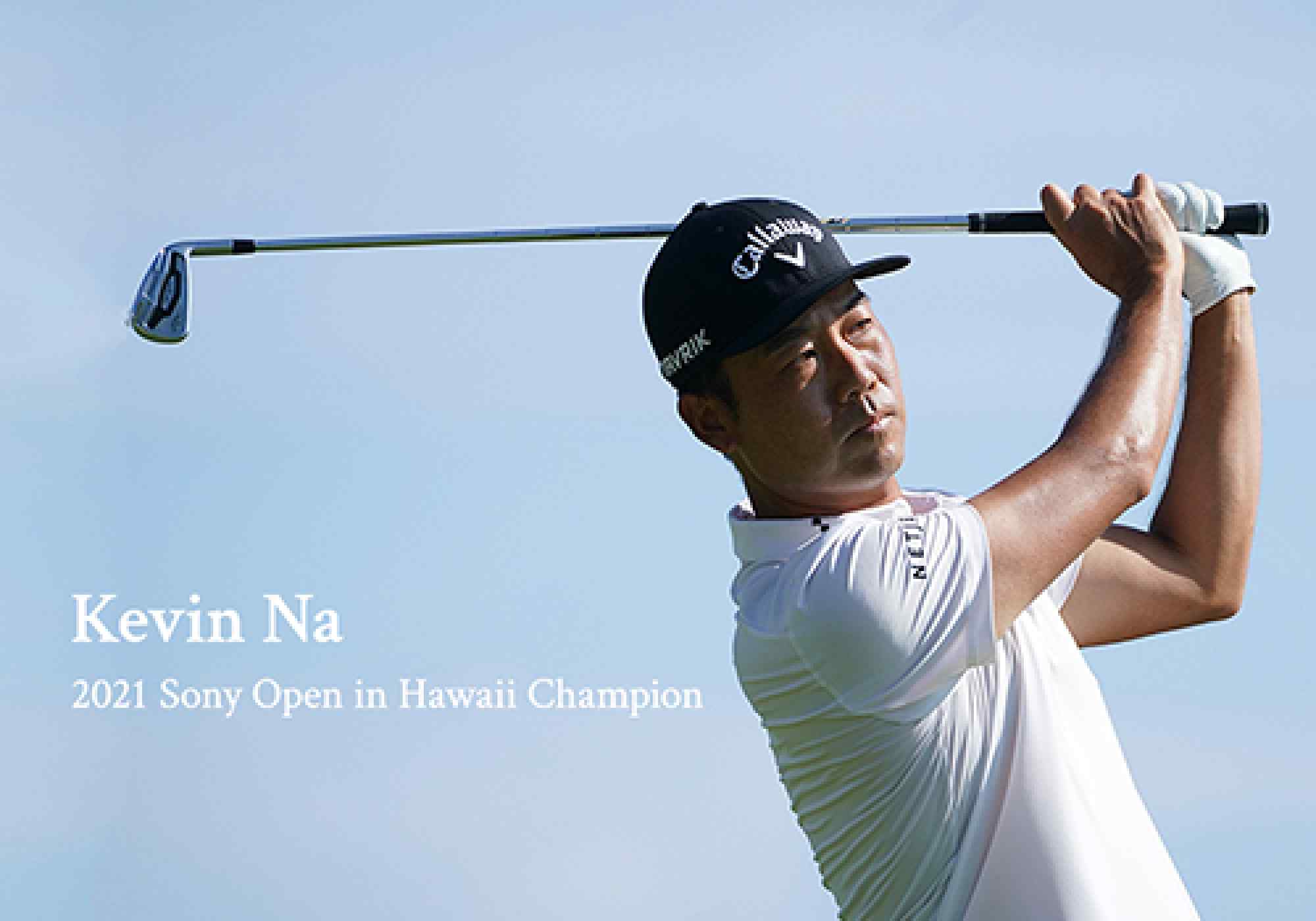 Congratulations to 2021 Sony Open in Hawaii Champion Kevin Na!  Perfect weather conditions at Waialae Country Club allowed PGA TOUR pros to partake of a birdie buffet all week and Na took advantage, enjoying a bogey-free 9-under 61 round on Saturday,.  Na was two shots back of third round leader Brendan Steele going into Sunday's final round. While Steele struggled in the back nine, Na collected birdies on Nos. 13, 15 and 15 to take the lead and then walked in another birdie on the 18th green to break a tie with Chris Kirk who finished tied for second with Kapalua runner-up Joaquin Niemann, both with scores of 20-under 260. 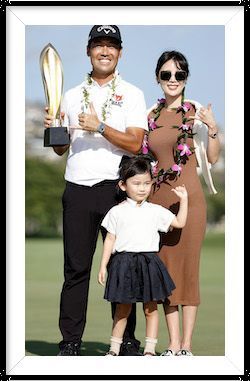 Na's win at the 2021 Sony Open in Hawaii is his fifth PGA TOUR career victory and his 21-under 259 at Waialae set a career-best 72-hole score.  The Sony Open in Hawaii title was his fourth win in four consecutive TOUR seasons and arrived in a span of 55 starts.  His first PGA TOUR victory at the 2011 Shriner’s Hospitals event came after a period of 10 years or 369 starts.

On his road to recovery from battles with depression and alcoholism, Chris Kirk took a chance and entered the field at the Sony Open in Hawaii in his last start of a major medical extension and was in desperate need of a two-way tie at third place to retain his PGA TOUR status.  With his T2 finish at Waialae, Kirk earned enough Fedex Cup points to give him full status on the PGA TOUR moving forward.

Joaquin Niemann started his work trip in Hawaii two weeks ago on Maui and finished runner-up after a playoff at the Sentry TOC.  With an eagle putt on his last hole, Niemann shot a 62 and shared the first round lead with Peter Malnati and Jason Kokrak.  Niemann collected another eagle on his last hole on Saturday to finish with a 63 that put him at a two-way tie for second with Kevin Na going into Sunday. After the final round Nieman tied for second with Chris Kirk with a score of 20-under 260.