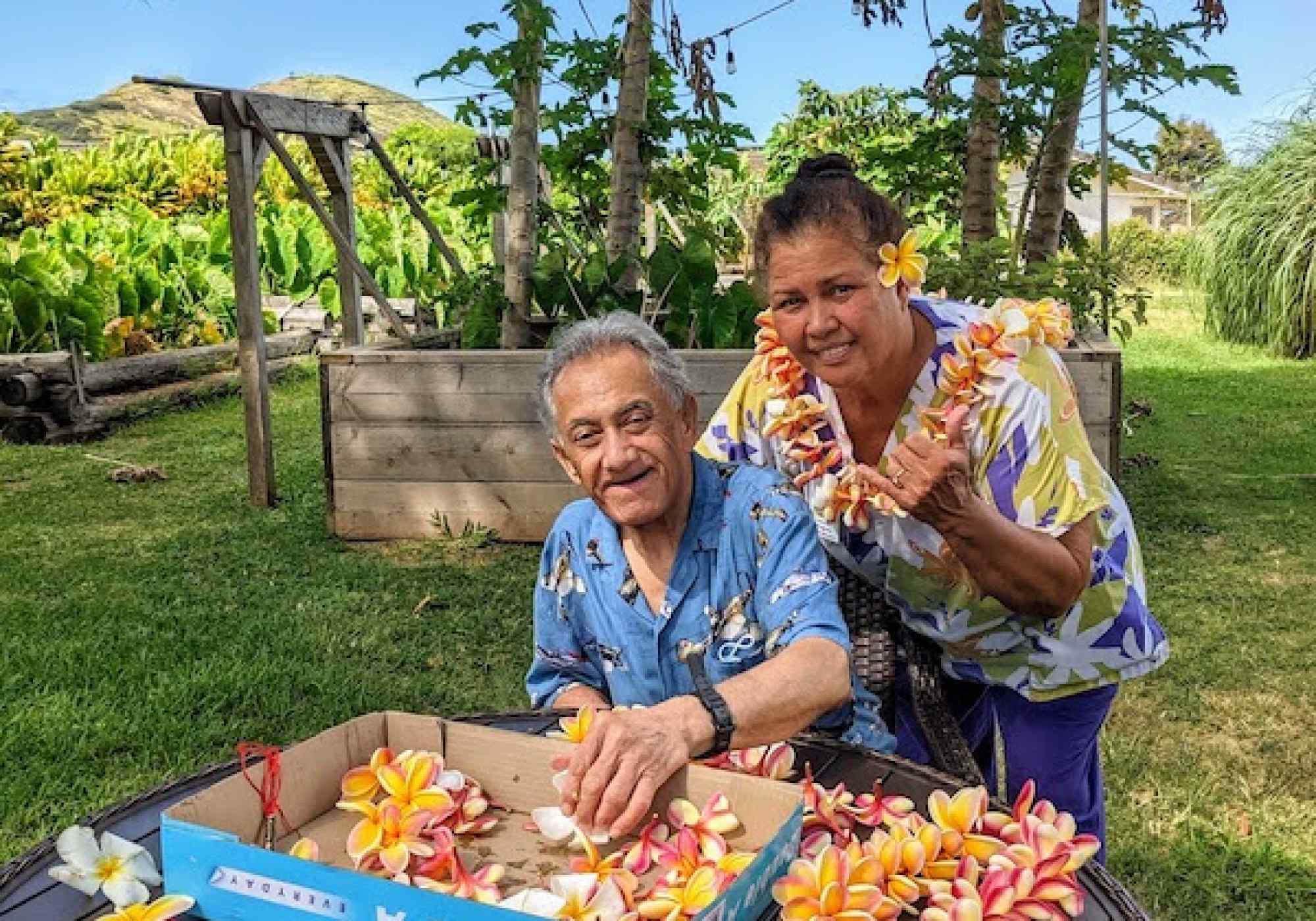 Friends of Hawaii Charities, charity host of the Sony Open in Hawaii, announced today that $1.2 million raised through the 2022 Sony Open in Hawaii PGA TOUR tournament has been awarded to over 145 Hawaii not-for-profit organizations. The non-profit groups selected as beneficiaries provide vital support services for those in Hawaii, including food, shelter, education, as well as mental and physical health care.
Tournament host Friends of Hawaii Charities distributed the $1.2 million in charitable grants from proceeds raised through the 2022 Sony Open with support from long-time charity partner, The Harry & Jeanette Weinberg Foundation, Inc., entitlement sponsor Sony Group Corporation, host site Waialae Country Club, and state sponsor Hawaii Tourism Authority.  The 2022 Sony Open in Hawaii marked the return of spectators and on-site mini-events after the first-ever no-spectator/hospitality tournament in 2021.
Charity President Corbett A. K. Kalama said, “We commend Sony Group Corporation, local government officials, Hawaii Tourism Authority, and Waialae Country Club for helping us meet the challenges presented enabling the Friends to produce a safe and successful event that is blessing so many of our people with assistance where they need it.   We are grateful to the many sponsors and volunteers for their unwavering support to step up and continue their vital support despite the challenges with weather and covid-19.”
"Project Vision Hawaii is incredibly grateful for the generosity and support of Friends of Hawaii Charities and the Sony Open in Hawaii, which has allowed us to provide more than 5,000 hot, private showers to individuals facing homelessness last year. With their continued support, we look forward to expanding our homeless programs to include street medicine, maternal and prenatal health, and much more. Mahalo to Friends of Hawaii Charities for all that you do for the people of Hawaii!” said Darrah Kauhane, executive director, Project Vision Hawaii.
“The meal program is at the heart of our work, inviting people in to enjoy a meal together, providing entre into needed services and letting people know they still matter. Friends of Hawaii Charities and the Sony Open, through this generous gift, are again providing a lifeline for the thousands of people whose lives are touched by the program each year,” said Connie Mitchell, executive director, Institute for Human Services.
The Sony Open in Hawaii has had a significant impact in changing lives as over $23 million has been distributed to over 350 charities since 1999.   The announcement last November by Sony Group Corporation of the title sponsorship extension of the Sony Open in Hawaii for another four years secures this big win for Hawaii’s charities through 2026.   “Sony demonstrates visionary genius by aligning peerless technology, best golf pros in the world, with the alluring beauty of Hawaii for a global television audience, all while honoring its commitment to help thousands of islanders in need,” said Kalama.  “The Sony Open in Hawaii is a treasure to the people of Hawaii and beyond.”
As the first full-field PGA TOUR event of the year, the Sony Open in Hawaii is the largest charity golf event in Hawaii.  With this year’s distributions, the annual event has generated over $23 million dollars directed toward more than 350 local not-for-profits since 1999. A PGA TOUR tournament has been held annually at Waialae Country Club since 1965. In 1999, Friends of Hawaii Charities, Inc. became the host organization of the tournament with Sony as Title Sponsor.
For more information about the Sony Open in Hawaii, visit SonyOpeninHawaii.com.    Sponsorship packages for the 2023 tournament will be available this summer.
###